Much more than a photographer

Travels with my Camera…Flamenco Por Favor? 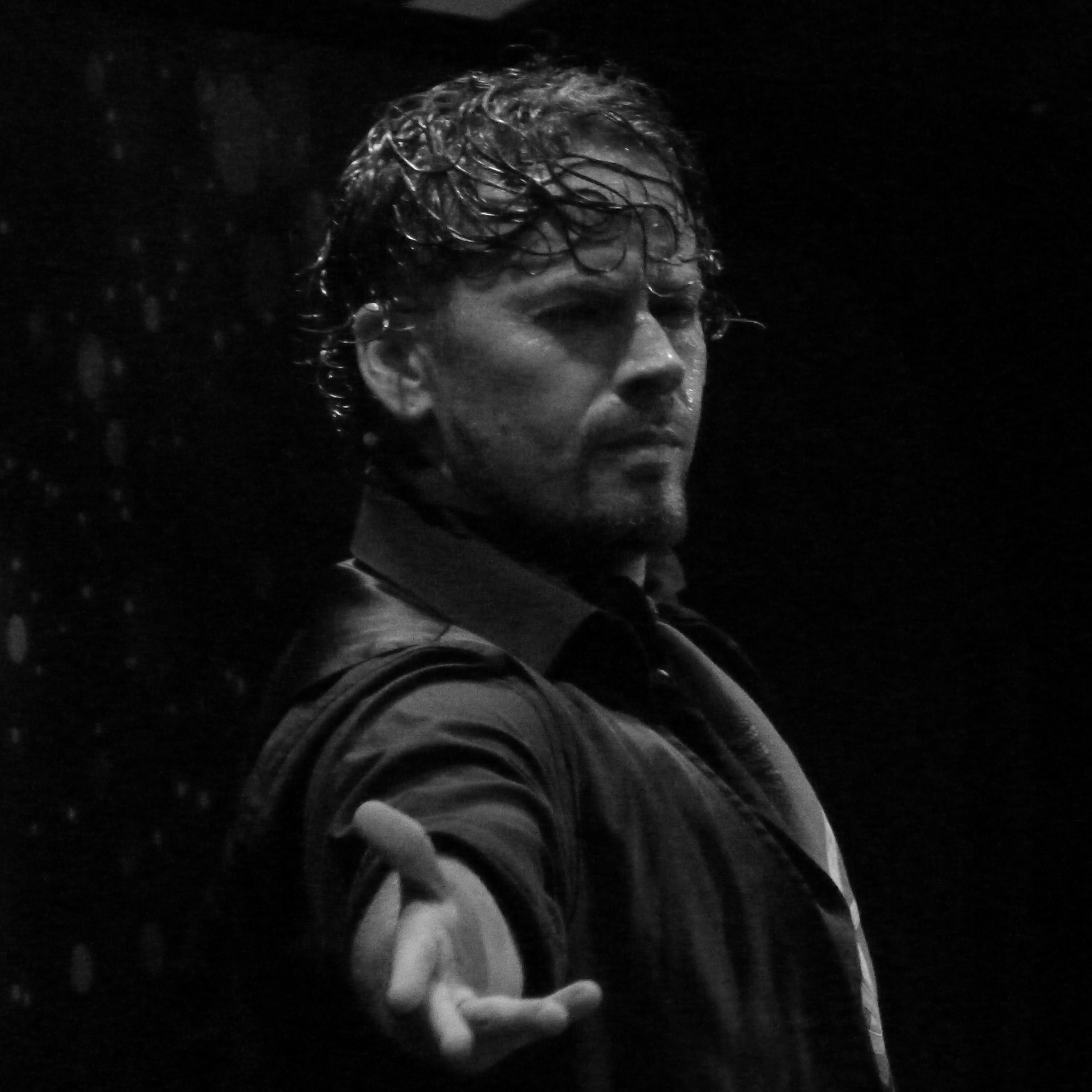 Every country & culture has one, every tourist destination promotes it, & if its your culture, then you probably cringe at the prospect. I talking about that institutionalised cultural must – folk-dancing.

I always used to think dansio-y-werein (folk dancing) promoted the stereo type of how Welsh people lived – well – how certain neighbours perceived how we lived.

My father used to tell the story of a Major in the REME during his National Service in the 50s who upon receiving the answer to ‘where are you from?’ proceeded to state ‘All gas lights and cobble streets down there, isn’t it?’ My father had a wit and a sense of irony from a young age. Instead of getting angry at this clear racial slur, he used it to his advantage & retorted by asking for additional leave each weekend. An extra 12 hour pass was granted. All went well until there was a change in management, a new major arrived. My father tried to get the additional pass due to us being ‘cave dwellers‘ etc, unfortunately the new guy was from Tenby!

Whether you’re Morris Minor, Bhaṅgṛā Beatnick, or prefer your Fandango with extra thunderbolts and lightning which is very very frightening! You cannot escape the fact that although we may not regularly partake in our stereotypical cultural pastimes; they prove to be a signpost to our past.

Flamenco is no different. Except like the Whistling language of La Gomera (Canary Islands), Flamenco you think is Spanish but is more then national its is regional – Andalusian!

Forged by cross-cultural interchange between native Andalusians, Romani, Castilians, Moors and Sephardi Jews; flamenco is the original ‘Dirty Dancing‘. The energy – emotion – the passion, make for quite a spectacle.

When it comes to culture, unless we pay homage to the past – the place from whence we came, how do we know where we are or where are we bound for? Olé

TRAVELS WITH MY CAMERA…Mijas Pueblo, SPAIN