Much more than a photographer

TRAVELS WITH MY CAMERA…Mijas Pueblo, SPAIN 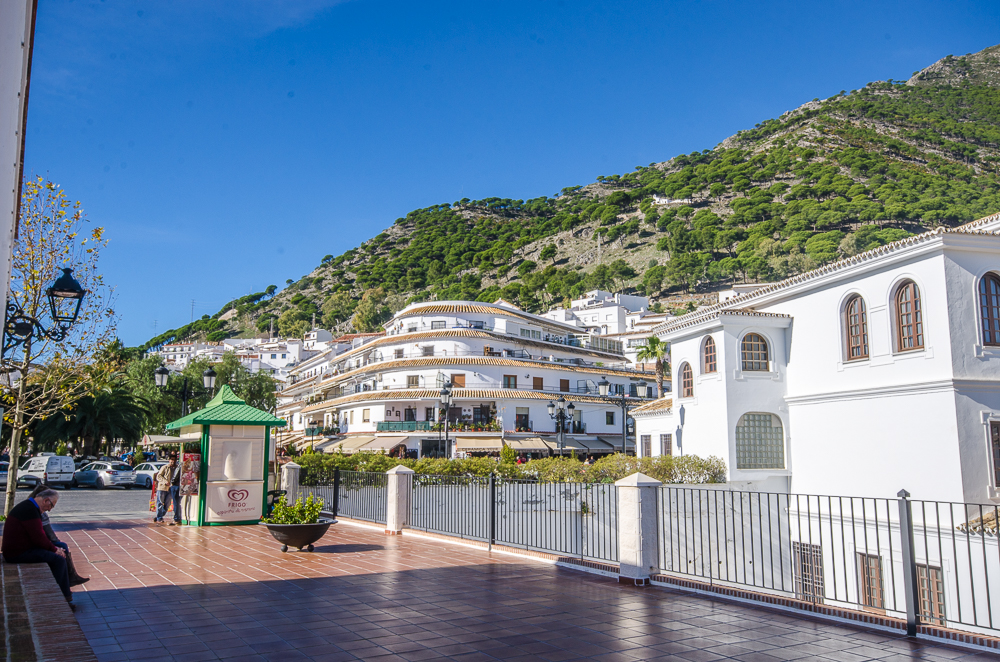 Mijas Pueblo is the historical core of the municipality of Mijas, situated in the heart of the Costa del Sol in southwestern Spain. One of the “white villages”, it lies less than 20 miles from Málaga Airport. It has a varied landscape that goes from the mountains all the way to the sea.

Inhabited since ancient times, a small village Mijas was devoted mainly to agriculture and fisheries to the explosion of the tourist boom in the 1950s. Since then, tourism and construction sector have been the engines of local economy, triggering at the same time the population and per capita income, albeit at a high environmental cost. Today it is a multicultural city with a high percentage of residents of foreign origin and a major residential centers of tourism in Andalusia. 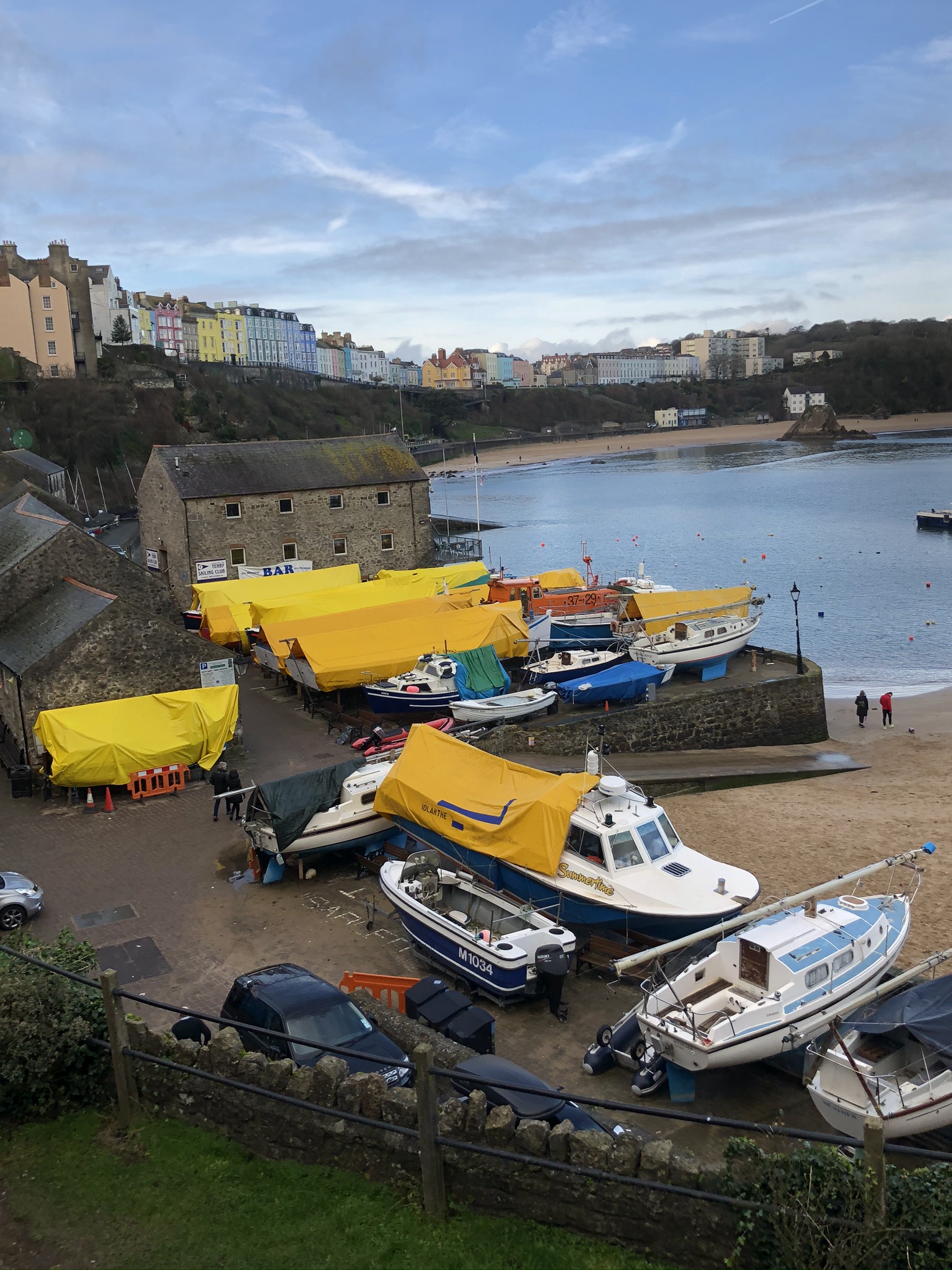 Travels with my Camera…Cuevas Bajas